The reasons for IFRS compliance

IFRS (International Financial Reporting Standards) is the result of decades of pursuing a universally accepted set of accounting and financial reporting standards. This pursuit began back in the 1970s and slowly gained momentum over the years, especially over the last decade.

Currently, there are more than 113 countries permitting or requiring IFRS reporting, including those of the European Union. A survey conducted in late 2007 by the International Federation of Accountants (IFAC) indicates that the majority of accounting leaders around the world agree on the importance of a single set of accounting standards for economic growth. 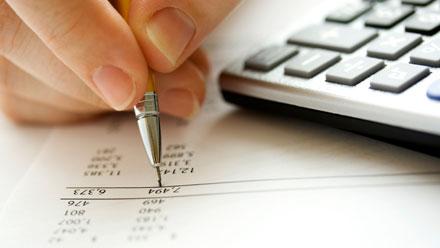 Although the world’s biggest economy, the U.S., still has not made it a requirement to report in IFRS, it has proposed a timeline for IFRS adoption with 2015 as a possible beginning year. In a 2011 survey by PwC entitled U.S. IFRS Outlook, nearly 50% of respondents indicated they are either already reporting in IFRS (i.e., non-U.S. companies or subsidiaries of non-U.S. companies), are currently using IFRS for certain non-U.S. subsidiaries, or are in the process of transitioning certain subsidiaries to IFRS.

Undoubtedly, there are quite a few benefits of IFRS adoption. Many multinational companies and national regulators endorse IFRS because it would be easier to compare the financial results of reporting entities from different countries if public companies’ financial statements were prepared using the same standards, allowing investors to understand opportunities better.

Also, large public companies with multiple charts and books in multiple jurisdictions would be able to use one accounting language enterprise-wide and present their financial statements in the same language as their competitors. Another benefit, pointed out by the AICPA, is that in a truly global economy, financial professionals, including CPAs, will be more mobile, and companies will be able to respond more easily to the human capital needs of their subsidiaries around the world if one standard is used.

Devising an IFRS compliance strategy may be a tall order but its benefits cannot be dismissed. Find out more about what organisations should do to prepare themselves and what the IFRS solution is in the eBrief “Get On Board the IFRS Train.”