What Does the Future Hold for Financial Forecasting? 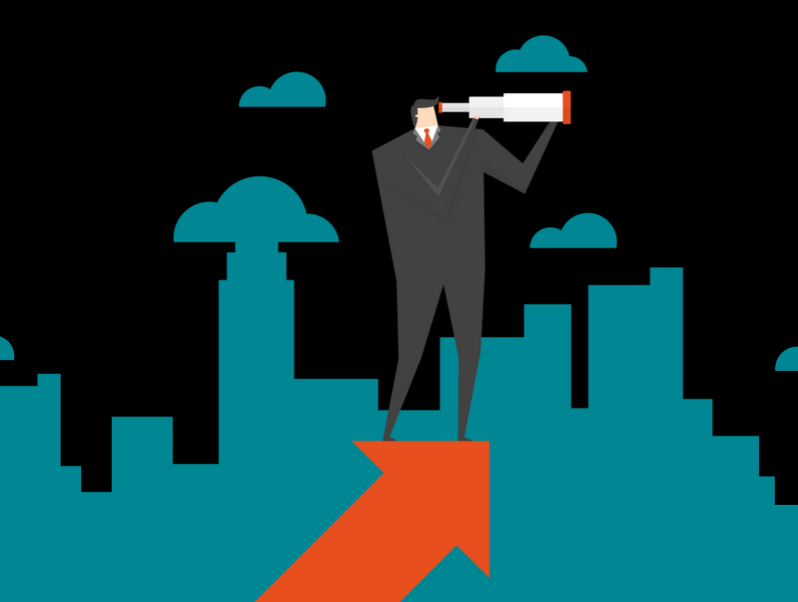 As planning, budgeting and forecasting become indispensable strategic contributors, finance executives begin to realise the need to transform their rigid yearly financial planning by adopting more advanced (both on-premise and cloud-based) analytical tools. 71 per cent of organisations surveyed by FSN in 2017 has been able to reforecast more than twice a year, up from 56 per cent in the previous year, although the forecasting accuracy is still fairly low. 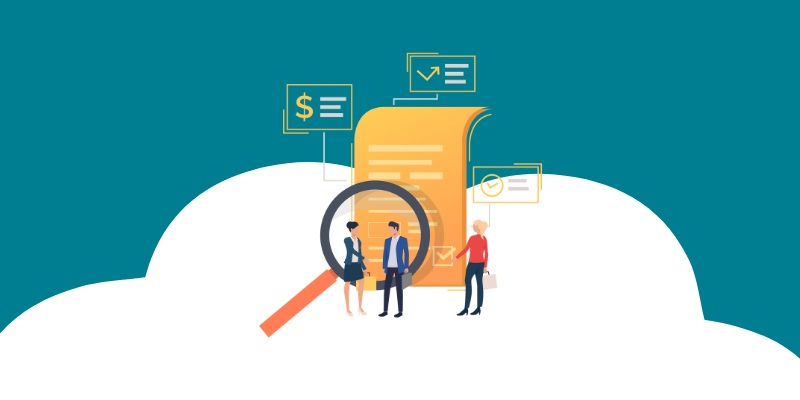 If you are reading this article, chances are, you are looking to upgrade your current accounting software due to: 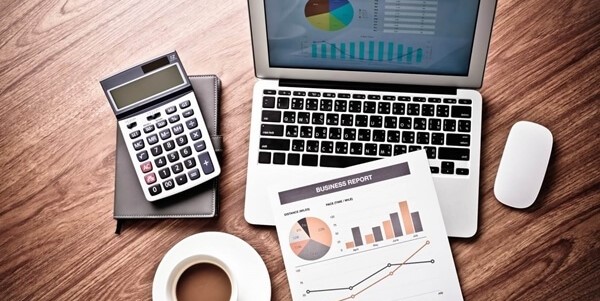 In a study conducted on 3000 accountants worldwide by Sage People in 2018, 67 per cent of the participants stated that they "have their heads in the cloud"; and more than half of them have already adopted cloud-based solutions. As cloud computing is becoming more mainstream, early adopters are now reaping its benefits. It is time for your accounting function to be transformed digitally with cloud accounting software.

Cloud-Washed vs. Cloud-Native: What Are They & How to Spot Them?

Somewhere along the line, a disease known as cloud-washing was initiated by a number of unconscientious cloud providers who share an appeal for shortcuts and, as a consequence, it is now spreading like wildfire. This practice, without question, can play havoc with your business’ digital transformation. In this midst of chaos, how could enterprises spot these deceptive, substandard services that are disguised as “cloud”?

Why Vendor Due Diligence Is a Must in IT Solutions Selection 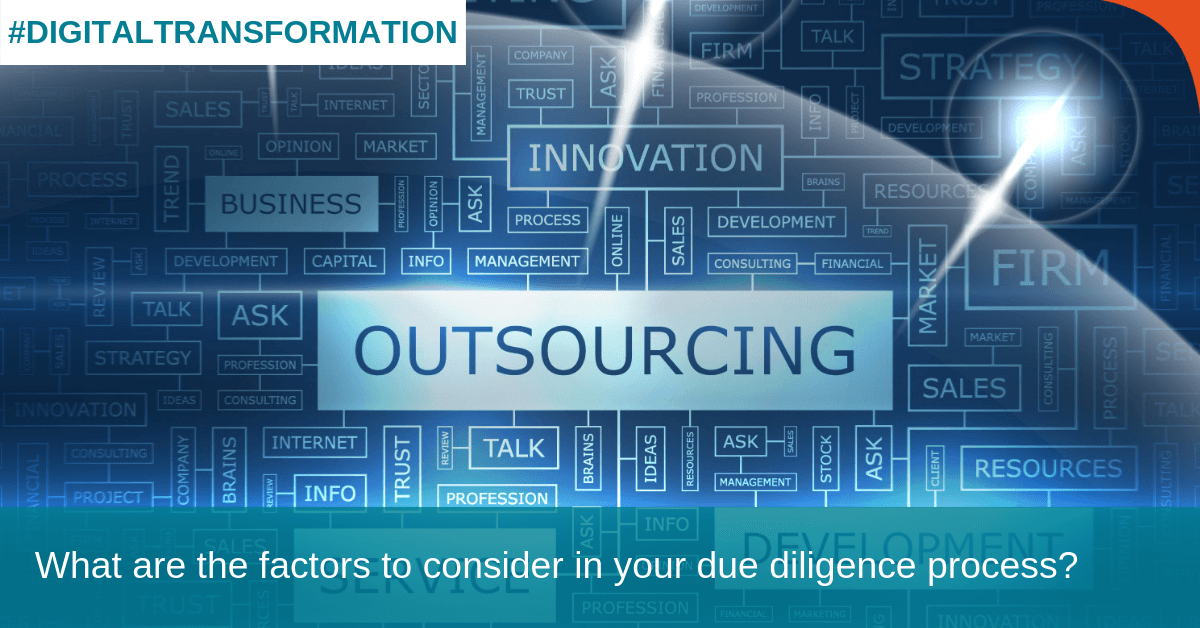 Companies that are either planning to purchase an IT software or in the process of implementing one cannot overlook the due diligence process. Many organisations either underestimate the importance of conducting due diligence or fail to gather all the relevant information to support their decision making. 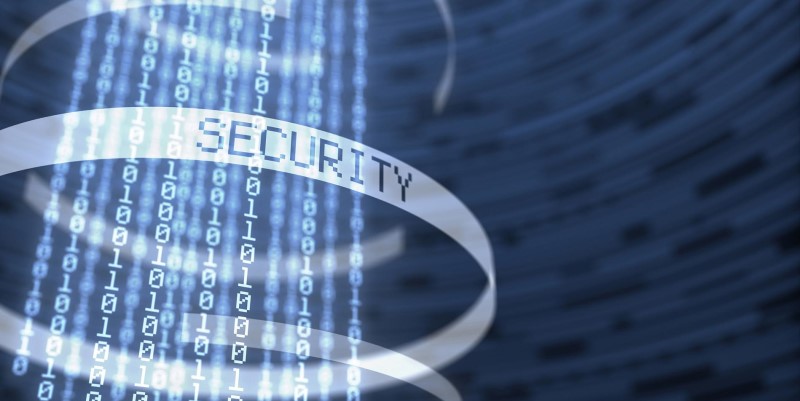 When it comes to Cloud deployment, security is top of mind for  all concerned. The Infor CloudSuite team uses best-practice protocols and a thorough, continuous improvement approach that gives you both confidence and peace of mind. The following information provides a detailed look at Infor’s security approach.

How AWS Manages and Maintains Their Massive Data Centres 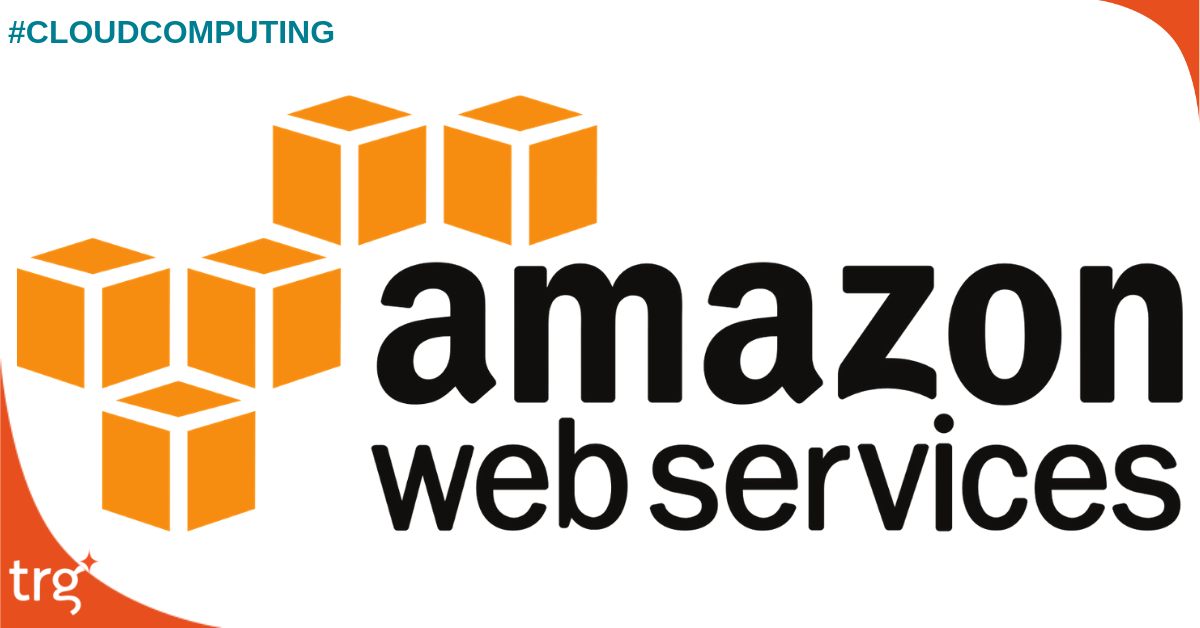 Amazon Web Services (AWS) provides a variety of cloud computing platforms and services on-demand to individuals, organisations as well as the governments. This subscription-based service offers a virtual computing power which can be accessed anytime as long as there is an internet connection, or in some cases, no connectivity at all. 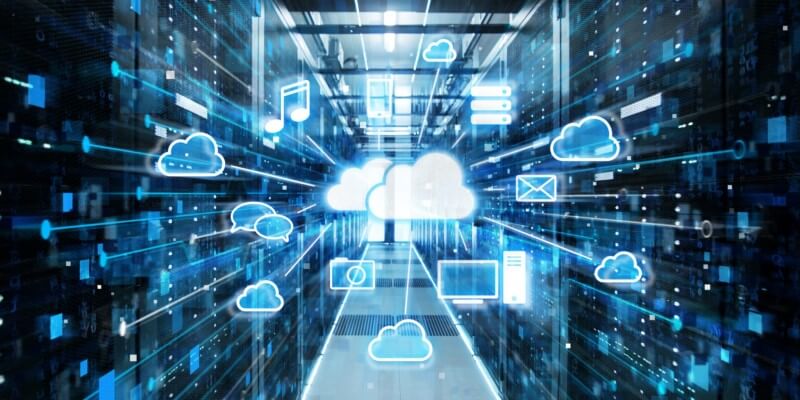 Understanding of cloud computing within the general business community has been an evolutionary process; however, the picture of what it is, how it works, and what it means has become crystal clear. Increasingly, cloud technology is being seen as an essential tool for turning change from a threat into an opportunity. 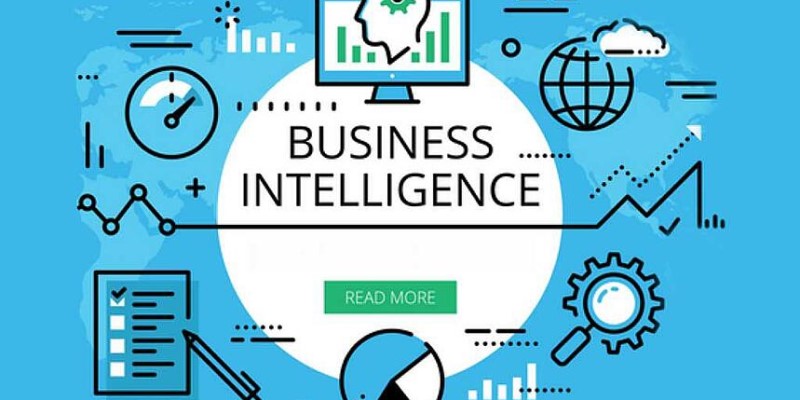 Networked Business Intelligence (BI) leverages new capabilities to truly combine the centralised and decentralised models of BI, delivering the best aspects of both: end-user self-service without analytical silos. It is a new approach to analytics based on the idea that trusted and well governed data is not at odds with speed and ease of use.

The Cloud: A Storm of Confusion 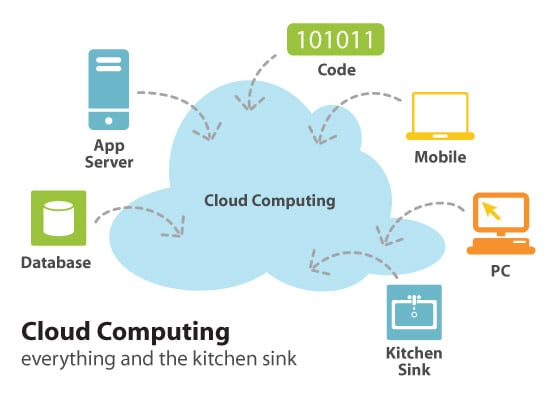 A survey of more than 1,000 American adults was conducted in August 2012 by Wakefield Research and shows that while the cloud is widely used, it is still misunderstood. For example, 51 percent of respondents, including a majority of Millennials, believe stormy weather can interfere with cloud computing.

Nearly one third see the cloud as a thing of the future, yet 97 percent are actually using cloud services today via online shopping, banking, social networking and file sharing. Despite this confusion, three in five (59 percent) believe the “workplace of the future” will exist entirely in the cloud, which indicates people feel it’s time to figure out the cloud or risk being left behind in their professional lives.

All TRG blog posts Next