The Basics of Enterprise Data Management 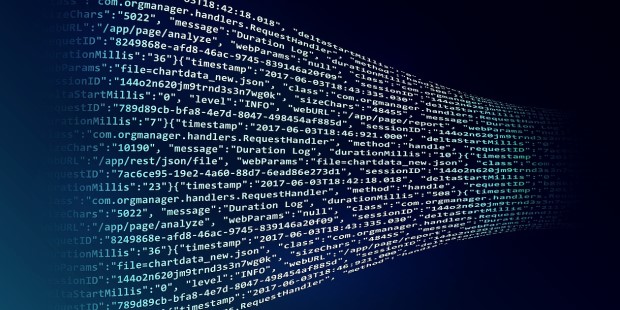 Our digital world is growing at an alarming rate. It is estimated that, by 2020, there will be 44 trillion gigabytes of data1 created and copied annually.  However, data remains one of the most underutilised assets of any organisation. Enterprise data management is supposed to fix this paradox. Here's what you need to know about enterprise data and how to manage it. 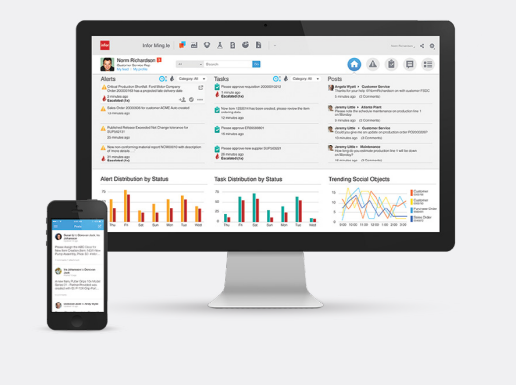 Infor Ming.le is a comprehensive platform for social collaboration, business process improvement and contextual analytics. Its innovative social media concept enables an employee to work more effectively as it combines social communication and business processes. The major difference between Infor Ming.le and other information sharing technologies is Ming.le is fully embedded with the organisations main systems, for example, ERP and accounting software. 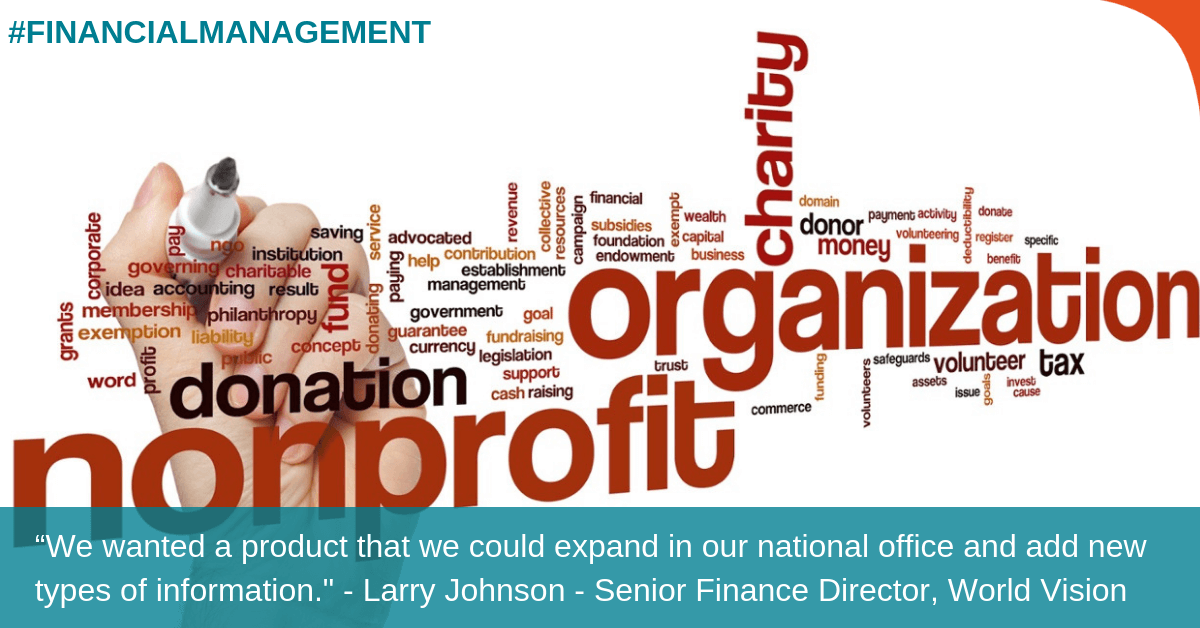 World Vision, based in Monrovia, California, is a global relief organisation committed to improving the well-being of people around the world, particularly children. With the aims to help poor children and their families build a sustainable future, World Vision’ responsibility is to assure that the resources they spent are used according to their mission. Acknowledging the situation, World Vision realised that they need support in managing their complex financial consolidation and reporting processes.

What are the Functions of a Hotel's Finance Team? 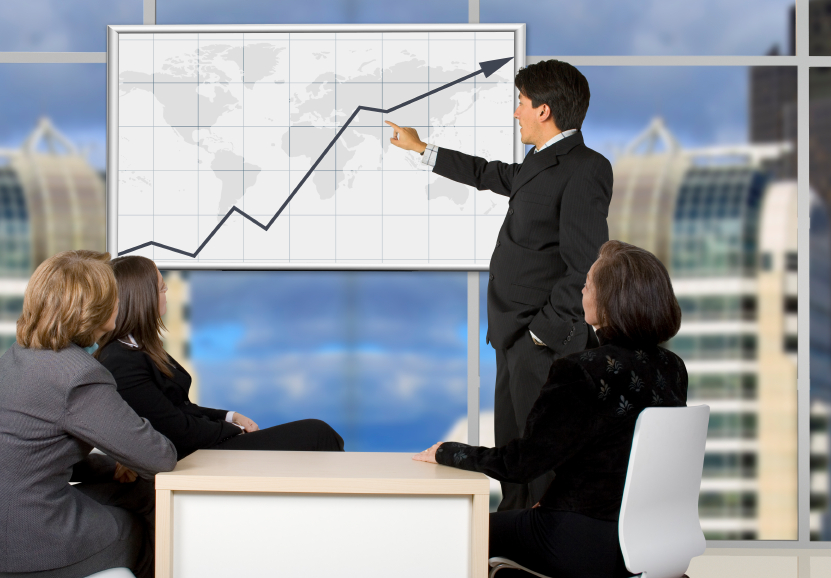 There are several functions in the finance team of hotels, each serving a different purpose in hotel financial management. Whilst some of these may overlap, they include: financial accounting, cost accounting, tax accounting, auditing and managerial accounting. With the advent of technology, hotel accounting software has gained a significant role in helping these finance function of hotels.

Accounting Software for Nonprofits: a Case Study of Infor SunSystems

The Seventh-day Adventist Church’s objective was to find a flexible financial solution for use in a nonprofit setting in more than 1,500 sites around the world, and to stay up-to-date with current platforms, operating systems, and databases.

Infor Query and Analysis - Financial Reporting At Your Fingertips 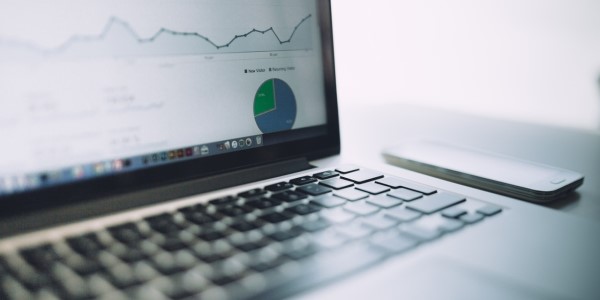 With Infor SunSystems Query and Analysis (previously known as Infor SunSystems Vision), anyone in your organisation can get 24/7 access to real-time financial information to make the right decisions at the right time. Technical and non-technical users alike from all lines of business-including finance, sales, human resources, and any other department-can harness this powerful, ad-hoc querying and analysis tool.

An overview of Infor SunSystems 6.3 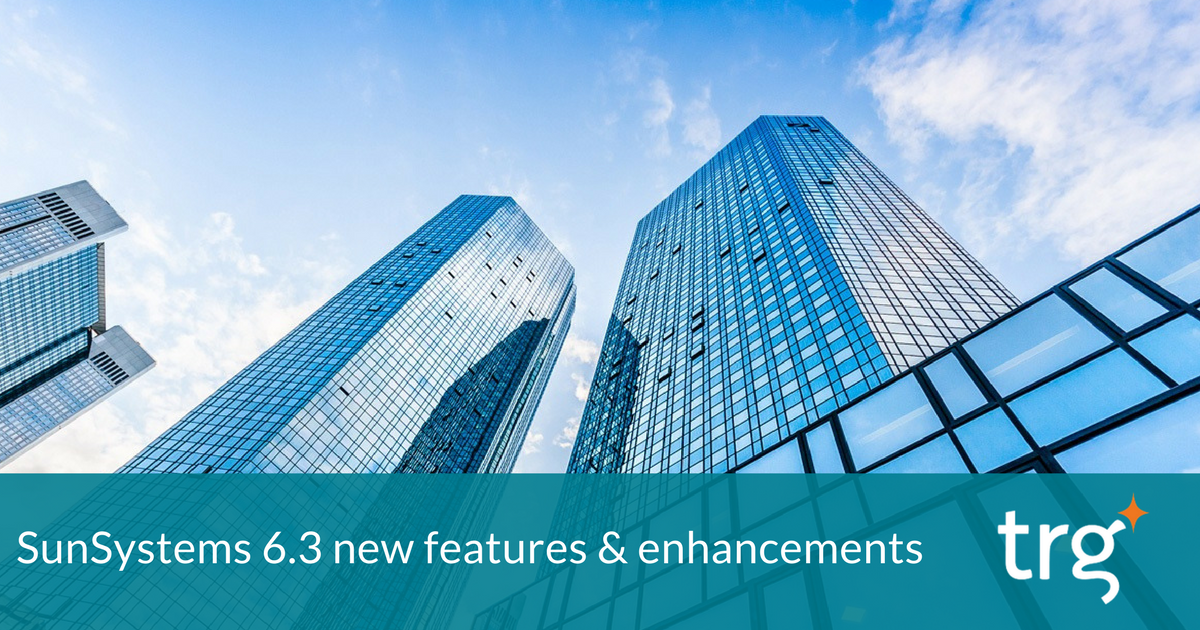 Infor SunSystems 6.3 is now available. The latest release of this comprehensive financial management system is particularly significant because it not only delivers plenty of new features and enhancements but also runs on Infor Xi, the latest and most innovative enterprise technology platform from Infor. 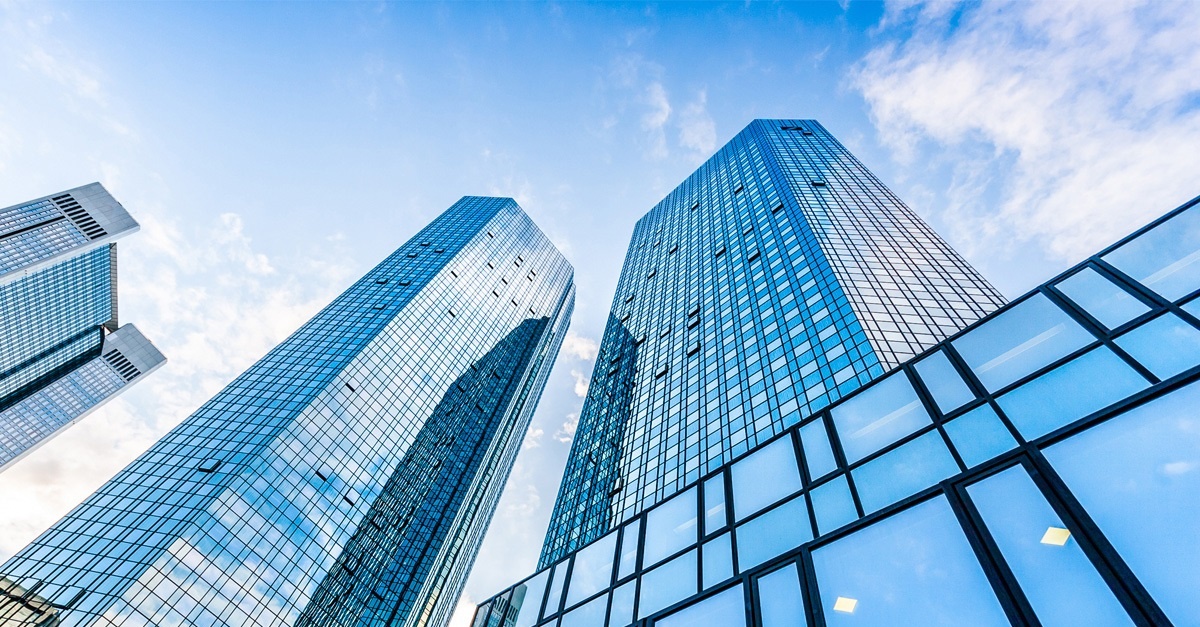 Infor SunSystems is a comprehensive financial management solution combining technological innovations and usability with a depth of functionality achieved through decades of practical application. Not only does it deliver real-time financial and operational reporting and analysis; but it also helps businesses make better decisions and react quickly to potential issues with proactive alerting capabilities.

How financial data is protected on Sunsystems Cloud 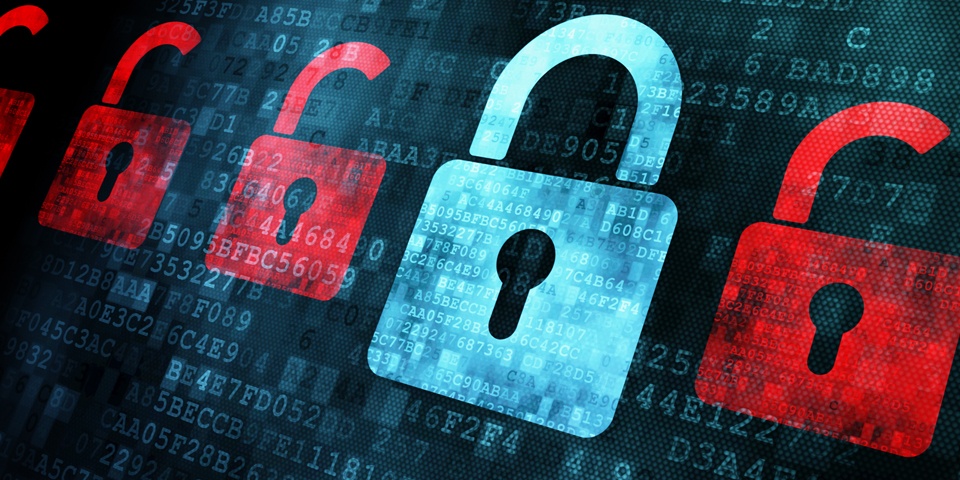 Financial Data must be protected from unauthorised access to safeguard the privacy and cyber security of an individual or organisation. Therefore, this is one of the biggest concern of companies wanting to protect their financial information. For businesses who are using SunSystems Cloud, TRG has already provided the optimal solutions in order to keep financial data safe from theft or data leakage. So what are those solutions that TRG has deployed?

How SunSystems is localised for the Vietnam market 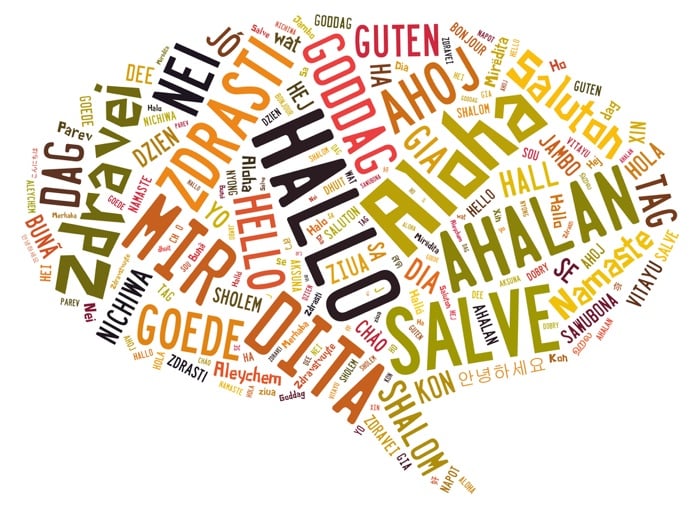 No sooner had the US software publishers started venturing out into the international markets in the early 1980s than the need for software localisation arose. Microsoft, for example, opened its office in Japan in 1978 and expanded their business into Europe in 1979. Unsurprisingly, the significance of localisation at that time was not fully appreciated. When Microsoft introduced Multiplan (predecessor of Excel) to the Japanese market, they asked their distributor to localise the software into Japanese. According to a Microsoft executive, all they did was to “…turn over the source code library to the folks in Japan, wish them luck and go on vacation.”1 As it turns out, localisation has become indispensable for any software publisher’s commercial success. Sometimes, however, it is the initiative of the distributor that makes localisation possible, as in the case of Infor SunSystems in the Vietnam market.