A Fintech conference named Blockfin Asia 2016 took place in Vietnam for the first time ever on June 15th & 16th. This conference brought together local investors and experts from all over Asia to discuss various topics ranging from mobile banking to blockchain technology.

In the sidelines of the conference, Rick Yvanovich - Founder & CEO, TRG International, also as an MC in Blockfin Asia 2016, shared his thought about room for Fintech to grow in Vietnam and TRG’s business plan to apply Fintech in the future. 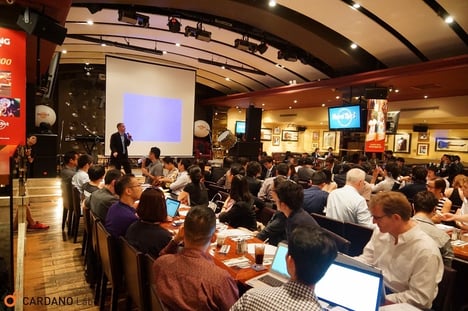 View at the conference

Question: In 2015, Vietnam witnessed rapid development of technology startups in the finance sector or Fintech. What do you think about this trend?

FinTech is sprouting up the world over so it is not a surprise that Vietnam jumps onto the bandwagon and a few FinTech startups appeared. With the current rate of banking penetration, Vietnam is a ripe market to be disrupted through some FinTech solution as traditional ones seem not to penetrate the market fast enough. We’ve already seen the birth of FinTech funding via Standard Chartered Bank and Dragon Capital which also helped bring attention to this new sector. MoMo’s attracting of funding and their continual rise also helps fuel more speculation for Fintech development in Vietnam.

Question: How can Fintech change the business landscape in Vietnam?

Vietnam still remains much lower banking penetration than the regional norm, as only 20 percent of the Vietnamese population owns a bank account.

As I mentioned before, Vietnam market is ripe for some sort of Fintech disruption. Just about everyone has a smart or feature phone and so it’s only logical FinTech startups coming up with some solutions to leverage off that and bring more of the people into the online financial stage. Mobile payments and mobile banking are obvious targets.

Question: What are challenges and opportunities for Fintech to grow in Vietnam?

There is still some distrust in the internet as due to security concerns as well as the frequent service outages (when will they stop those sharks!), so there is a lot of education that needs to be done as well as assurance of the reliability of any Fintech services. When it comes to Fintech, regulation also play an important role in driving innovations. However, there is just very few laws in Vietnam which help spur FinTech onwards while some of them hold FinTech back. For example, looking at digital banking which is not really covered by any law yet and thus the one digital bank that does exist still needs to partner with a brick and mortar bank and a face to face KYC (Know-Your-Customer) still needs to be done.

Question: TRG’s mission is to deliver smart IT solutions that work brilliantly for your customers. Will Fintech be a part of your business plan for development in the future?

It's definitely an area that has caught my attention and we are looking deeper into the technology such as block chain.

Below are images captured at Blockfin Asia 2016: 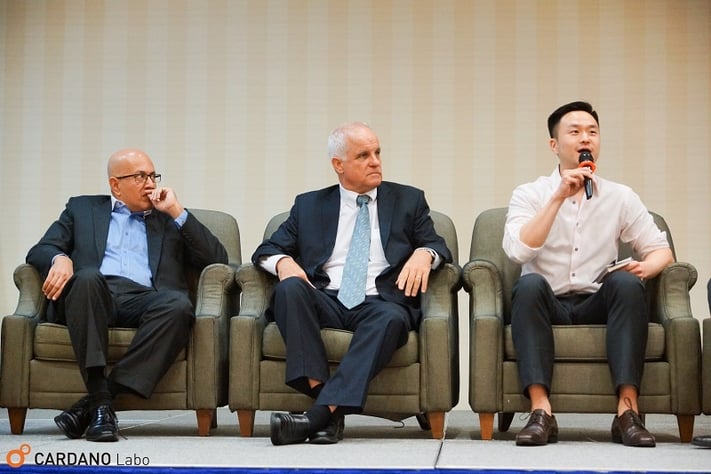 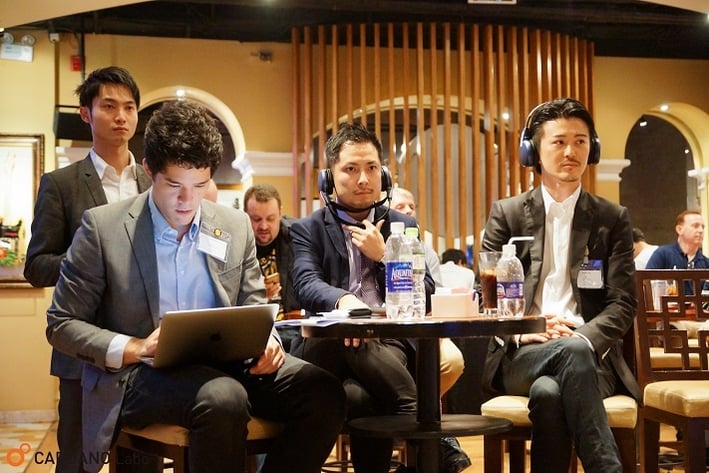 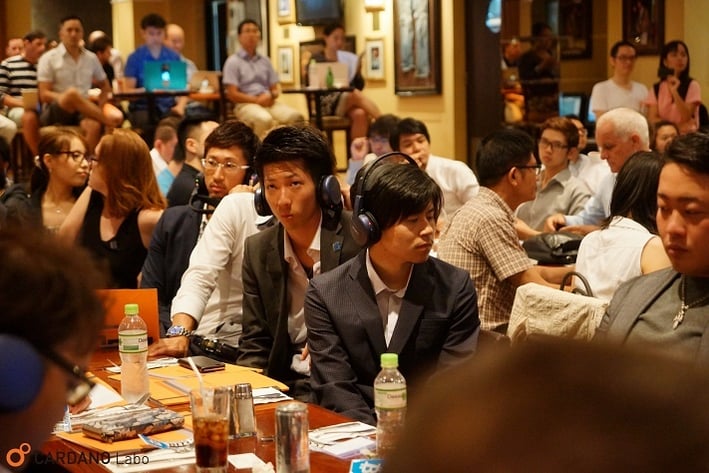 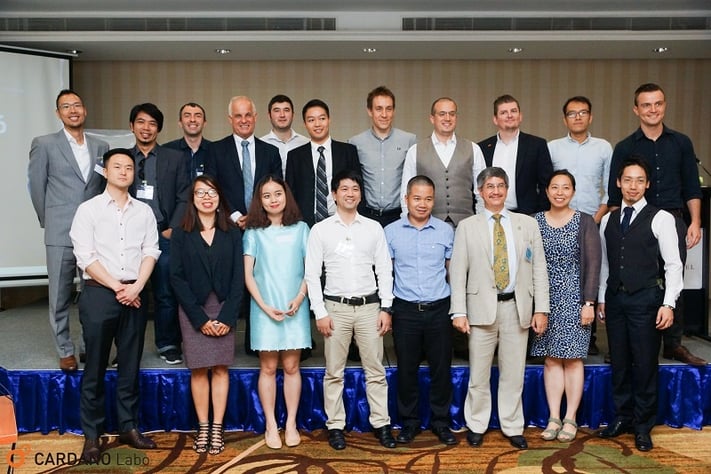