The workplace is a micro-society where every type of personalities meets up. Sometimes, they blend in perfectly fine, other times, not so much. Whether your company is a small start-up or a big enterprise, it is inevitable that you will encounter at least one not-so-pleasant individual at work. Who are they and how can you, as a manager, handle them well? 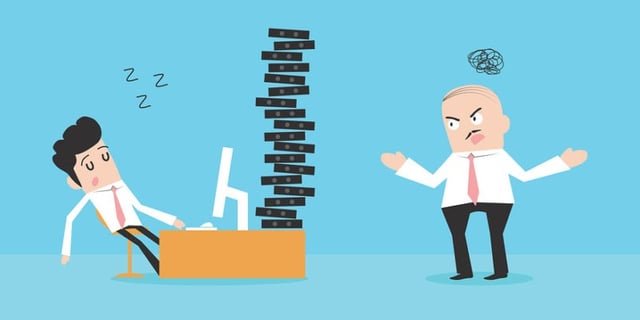 Types of difficult employees commonly seen in the workplace

They take too long to make decisions, and by the time everything is settled, they revisit the options. Sometimes, it is good to be thorough and extra careful with large-scale projects. However, if it happens too frequently even on the smallest events, this could heavily impact the team’s productivity and efficiency as a whole. Another trait of this particular individual is that they do not like to be held responsible if the team ended up missing the deadline.

This character likes to compete headstrong with anyone, for any reason, and they will not stop until the opponent admits defeat. A little competition can motivate the team to achieve the goal faster, but too much of it can wear the team out.

“Overly dramatic” and “overacting” are words to describe individuals of this group. They use their emotions as a weapon. As a matter of fact, no one likes to deal with them when they’re throwing a tantrum. These people suck the life out of the team and would likely cost the organisation billions in lost productivity.

Read more: The waiter rule and how to reveal a job candidate’s true self

On the plus side, an iconoclastic is a trendsetter, a visionary and an overly confident person. Fun fact: Walt Disney was an iconoclastic leader. He took charge and drove the company into uncharted waters, and successfully created the Disney empire that we all know today. On the downside, people in this group tend to disregard the company’s well-established policies and protocols and like to play by their own rules.

Just like the name implies, this character likes to explode and bombards anyone in a close proximity with anger and scream. Some may acknowledge that they are short-tempered and would immediately apologise whenever they lose control, but this would put the entire team constantly on the edge, trying not to provoke the beast.

Look out for this type! They would take on a project but would fail to keep up with the deadline. It is even worse when the procrastinator also thinks that he/she is a genius, it would take them literally no time to complete the required task but you hardly ever see them put the talking into action.

Admittedly, social media can be addicting. It is even harder to control when it is part of your job to stay connected the majority of the time. Numerous studies have proven that social media addiction can make a person less happy, extreme cases even need to be admitted to rehab centres. In the long term, this can take a toll on the organisation.

Read more: The simplest ways to increase your EQ

Above are the 7 most difficult employees who, if not managed well, can take a toll on both the mental and financial aspect of your organisation. You can’t avoid these issues nor can you prevent them from happening but you can at least minimize their impact. Find out how in our next TRG Talent blog post!

Looking for a solution to effectively assess your employee’s personality? Request a demo now! 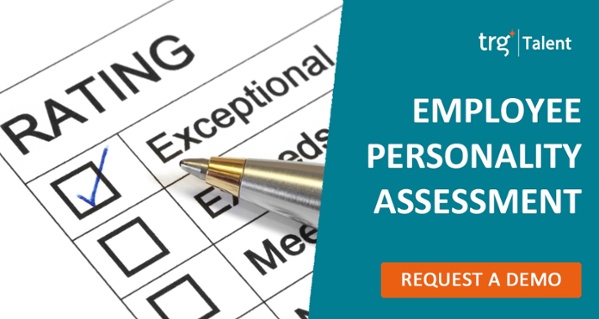