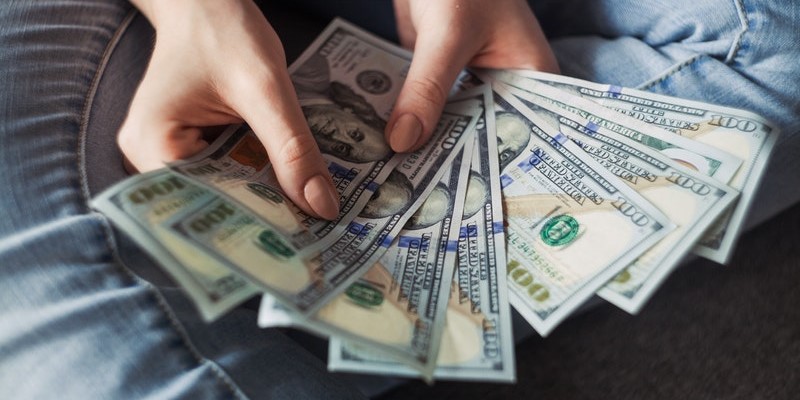 Traditional budgeting consumes too much time and too many management resources. Yet, only a small percentage of the parties involved in the budgeting process think the time spent is worthwhile.

One of the reasons traditional budgeting takes up too much time is the use of spreadsheets. Even though they are the most common tool among companies, spreadsheets contain inherent shortcomings, such as:

Most businesses have an annual budgeting cycle, and this annual focus often makes the budget obsolete soon after it has been created. Reviews are not conducted regularly enough to take change into account.

Also, it is not possible for two-thirds of companies to investigate the details of their budgets in real time (Ventana Research, 2008). This means budget reviews often take longer than needed, which defeats the purpose of change adaptation.

The traditional budgeting system fails to motivate people to act in their company’s interest, as:

As managers are so obsessed with hitting the numbers right, they often miss the strategic purpose of budgeting. Traditional budgeting process focuses on cost reduction rather than value creation, which means strategic initiatives are unjustly lower priorities.

Read more: Getting rid of Excel in financial planning and budgeting: modern trend for CFOs

Even though the traditional budgeting system has several shortcomings, it is still considered an indispensable process. The reasons are:

It provides a framework of control

Since the role of traditional corporate budgeting is to coordinate a company’s financial activities, to some extent, budgeting creates a reference point. In other words, traditional budgeting provides a framework of control that makes it easier to manage activities with stability.

It is part of organisational culture

Budgeting has been around long enough to be part of organisational culture for most companies. Thus, it may be a risky decision to abolish this fundamental method of operating, as suggested by the Beyond Budgeting believers.

It accommodates the need to decentralise

Some organisations, especially banks and other financial institutions, recognise the benefits of decentralisation whilst maintaining standard operating procedures. Therefore, budgeting and the use of budget cost centres give managers the freedom to run their operations as long as they can meet the set parameters.

Find out: What to look for in a planning and budgeting solution

Companies know the traditional budgeting system has shortcomings but do not want to abolish it altogether. What should they do? Find out in the whitepaper “How to create an advanced budgeting system.”