September 2016, Apple launched iPhone 7 – the latest version of its well-known smartphone line, once again stirred up the iPhone phenomenon. It’s not a coincidence that we mention Apple when talking about succession planning. 5 years ago, there occurred the famous power transition in Apple’s CEO position between Steve Jobs and Tim Cook. Cook had been groomed for years as a part of Jobs’ comprehensive succession plan and despite being under certain criticism about failing Jobs’ vision of Apple, Cook is still doing a good job to keep people’s attention at every move of the company.

However, this case doesn’t apply to all organisations. Not many organisations are confident of the quality of their talent pool. And sometimes, the need for succession goes beyond your anticipation, so you’d better be prepared as soon as possible.

It doesn’t mean you eliminate the possibility of external recruiting, yet hiring from inside is an option with lower risk. Still, you shouldn’t just manage to have in hand a few persons who are ready/able to fill a vacancy on short notice or even in emergency. That should be seen as a stopgap measure instead of long-term solution. Instead, a proper preparation is to conduct succession planning, the process to identify and develop internal talents to fill key business and leadership positions afterwards. This solution focuses on developing people into a deep bench throughout the organisation rather than merely naming the “backups” for key positions.

It sounds like a must-have activity in human resources management, but how can you persuade your organisation to adopt one? Here are FIVE typical reasons: 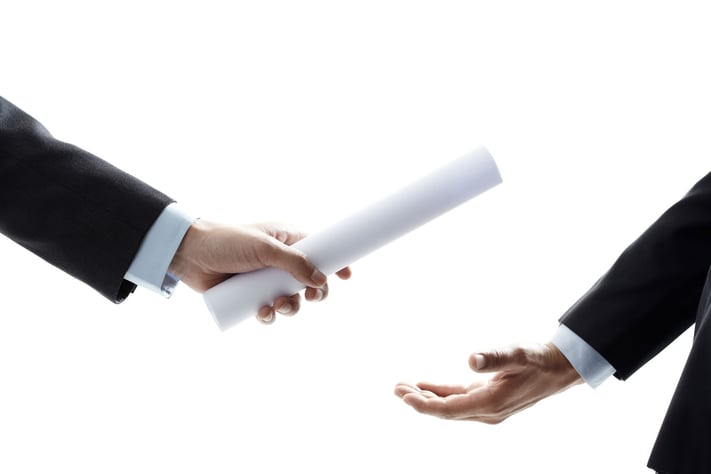 But some small and medium-sized companies usually deemed succession planning unnecessary no matter how beneficial it is. In their opinion, the nature and expenses for succession planning is so daunting that it is only suitable for corporates with multi-layered hierarchy. But regardless of sizes, organisations all face the same trouble in maintaining stability during power transition and benefit the same advantages from a properly executed succession plan. Some business models and management styles aren’t for every organisation, but succession plan definitively is.

Also in 2011, Hewlett-Packard appointed Meg Whitman to the CEO position, making her the sixth CEO of the famous IT company only within a decade. What surprises is that these six CEOs were not promoted from inside, and the departure amid a cloud of controversy of the previous five only resulted in the downfall in HP’s operation and getting its infamous identity as the poster child for poor succession planning. After a series of unplanned events proving that the company is unable to build successors from inside, it might be time for HP to think seriously of a process to develop internal talents as preparation for upcoming strategic changes.

The advantages of succession planning are so compelling that every organisation is willing to have one. However, executing succession plans properly is a whole different story, since it is not an event happening at one time nor a task for one person or department. In the next blog entry about succession planning, we are going to introduce to you a simple model that helps you visualise how to implement a succession plan. 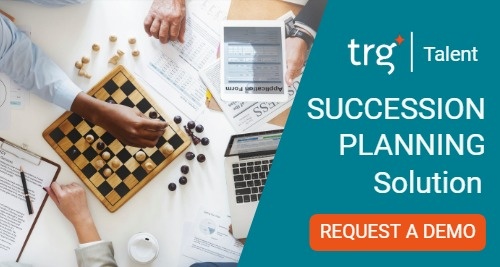