If you are planning to implement a 360-degree feedback process in your organisation, the common mistakes cannot be overlooked. The fundamentals of this process may seem simple, yet, there are a few pitfalls that a manager should be well aware of.

The 360-degree feedback process lets your employee’s voices be heard and allows them to openly communicate with each other, hence, promote the mindset of constant growth in the organisation. However, a 360-degree feedback model can only work best when it is implemented properly. In this blog, we will discuss the 9 classic mistakes when using 360-degree feedback in the workplace.

Read more: Leadership Development: What Can We Learn from Toys-R-Us Failure? 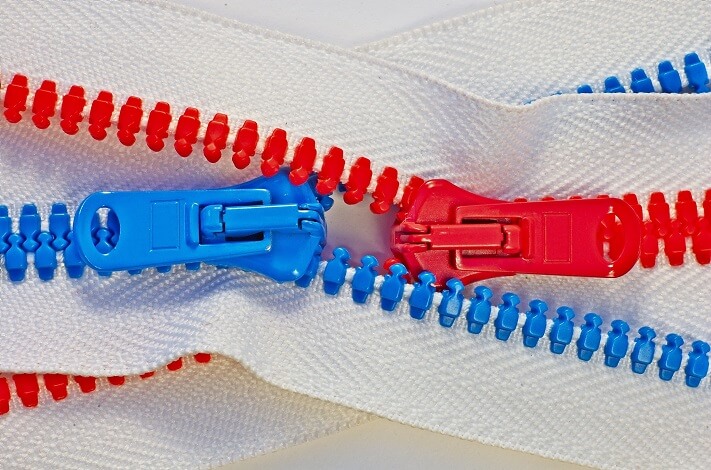 Mistake 1: Not knowing why you are doing it

The 360 feedback process is a really useful tool for facilitating change in individuals and teams. We also know that it doesn’t always meet this objective, and one of the contributing reasons for that is not being clear on the good sound business reasons for introducing it.

Do not do this just because a Senior Manager says so, or you feel everybody else is doing it so you should. If a 360 process is a solution then consider what is the organisational problem?

If you are going to invest in a 360 process:

The key is to get specific and ensure you get the best tailored solution for your circumstances.

On some occasions, that might mean not doing a 360 process until other things are in place.

Mistake 2: Not investing in the right areas

It is easy to get distracted by the survey design and reporting process, after all that is what glossy brochures and fancy web sites often focus on. Of course these things are important but the real value in a 360 process is at the back end where the participants are:

Our recommendation is to try and put a minimum of 60% of your investment into the events that happen after the 360 reporting.

This includes a trained facilitator/coach in the feedback session or sessions, skills training for the manager, supporting documentation, templates and general support for development plan, a systemisation of activities like development plan monitoring and follows up.

Read more: 3 Reasons Why Having Management Feedback is Important

The logistics can be complex and unattended little details can lead to major mishaps. Without making it crystal clear who needs to be rating who and in what time frame; sorting out the mechanics of processing and issuing feedback, a theoretically smooth process can degenerate into a mess. Overseeing the administration can be a logistical challenge at best and a nightmare at worst.

Regardless of the medium used, such as online, paper-and-pencil or email, it’s important to have clear decisions and a clearly communicated understanding on how the survey instruments will be distributed and processed and how surveys and feedback will be sent to people.

Read more: Performance Review  - Which Method is Right for Your Enterprise?

Mistake 4: Not managing fears and uncertainty

Build trust by communicating early and allow some engagement and discussion of the process. Remember every 360 feedback process carries a perceived risk for the participant.

To avoid potential misunderstanding, or feelings of betrayal, it’s also essential to communicate clearly about confidentiality issues. Be sure that all stakeholders and other interested parties have thoroughly discussed their concerns before implementation and that, at a minimum, they understand the rationale underlying major decisions.

Although not one of the most exciting aspects of a 360-degree feedback intervention, the coordination and administration are absolutely critical for success. It’s essential to communicate about major issues such as how confidentiality will be safeguarded, and what the potential impact of negative feedback might be on someone’s career.

360-degree feedback is based upon the idea that people can feel safe in providing anonymous feedback. This is to balance the power that managers have in the workplace, and peoples' natural reluctance to hold back what they really mean.

Be really clear in your communications about what is anonymous and what is not. For example, the managers rating and comments are not anonymous but individual team members might be.

Be careful when handling the following and adopt the confidentiality principle:

How will the 360 feedback data be used in the organisation purely for development or as part of an appraisal process?

Please click here for the second part of this blog in which we will discuss the remaining 4 mistakes! 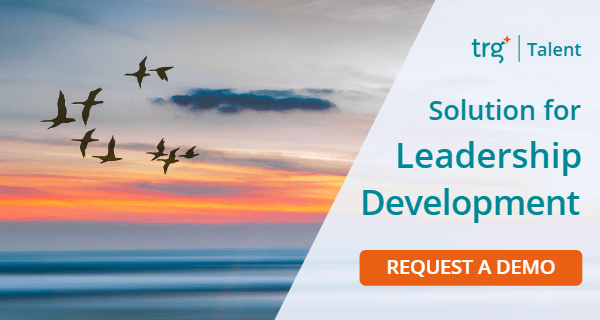