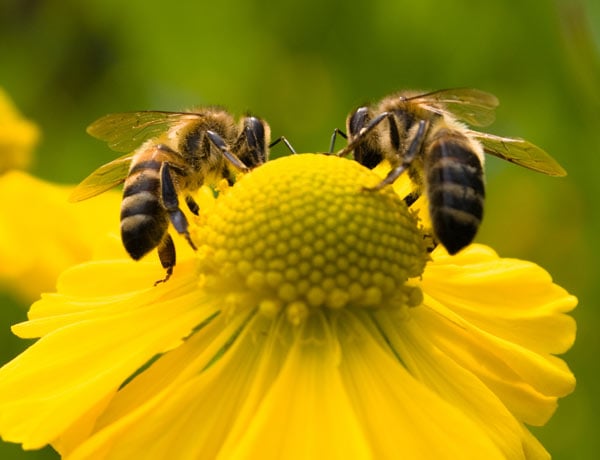 Intercompany eliminations (ICE) are made to remove the profit/loss arising from intercompany transactions. No intercompany receivables, payables, investments, capital, revenue, cost of sales, or profits and losses are recognised in consolidated financial statements until they are realised through a transaction with an unrelated party.

The total amount of unrealised profits/loss to be eliminated in intercompany transactions does not vary regardless of whether the subsidiary is wholly-owned (non-controlling interest, NCI, does not exist) or partially owned. However, if the subsidiary is partially owned (i.e., NCI exists), the elimination of such profit/loss may be allocated between the majority and minority interests.

Intercompany transactions can be divided into three main categories:

Examples of how to handle intercompany transactions

During a downstream transaction the parent sells an asset to its subsidiary: eliminating asset disposal (for parent company), asset acquired (for subsidiary), gain/loss from disposal; restoring the original cost of the asset and the accumulated depreciation based on original cost.

Inventory sales in downstream transactions (from parent to subsidiary) are accounted for as internal transfers between departments of a single entity:

Inventory sales in upstream transactions (from subsidiary to parent):

Downstream intercompany loan, interest charged is recognised as an expense by a borrower:

In downstream intercompany loans, from parent to subsidiary, interest is capitalised. This is when a subsidiary borrows from a parent for capital investments (e.g., to build an office building).

Find out more: How companies can improve their corporate financial report

Financial consolidation is more than just adding up numbers from separate financial statements. Many companies nowadays rely on technology to avoid the trouble that accompanies handling NCI, ICE, and more. Subscribe to our Blog to keep informed about the best practices in Financial Management.

Need help with the financial consolidation process? REQUEST A FREE DEMO to see what our solution can do for your enterprise.