Do you know? Apple, Netflix and Google besides being the leaders in their respective industries, have one thing in common, and that is their star employees are 40% more productive than the average enterprise. Is it because they recruit only the most talented individuals? 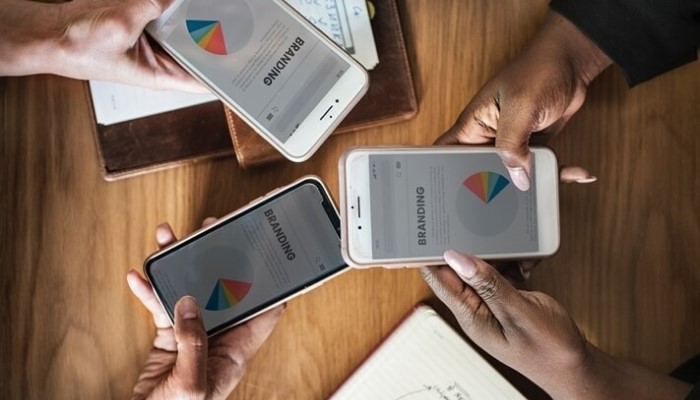 Pitfalls in developing a HiPo program

The definition may vary from person to person, but generally, a HiPo is someone who stands a high chance of being selected for a key position in the future.

Not all companies successfully executed their HiPo programs. In a recent report done by Corporate Research Forum, 73% of the global businesses rely on the single rating method, or nomination by the candidate’s direct manager method, in order to select the future leaders.

Read more: How "potential" are your candidates in the succession plan?

Furthermore, many companies also committed to making the following four common mistakes which is why these HiPos programs tend to fail:

A look into how Apple, Netflix and Google produces high potential employees

Just like other businesses, Apple, Netflix and Google started out with the same number of high potential individuals, but they ended up producing much higher end-results. These star players get more things done by 10 AM Thursday morning than the others do in a week.

A 40% more in productivity can consequently result in 30 to 50% higher profit compares to the industry averages. The secret lies in what they do with these employees.

Spreading your star talents across all functions of the organisation is usually how normal businesses would do but not Google and Apple. These two companies follow an intentionally non-egalitarian method in which they fill 95% of the teams with A-listers to work on mission-critical tasks.

For example, let’s take a look at how Apple and Microsoft managed their teams of engineers back in the early 2000s. Back then, Microsoft tasked their team of 10,000 engineers with the mission of developing and debuting Windows Vista. The project took them five years to complete, but unfortunately, Vista ended up being retracted.

Read more: Are your organisational stars hard to satisfy?

During the same time, Apple was preparing to deploy iOS 10. Unlike Microsoft, their team only had 600 highly potential engineers, and it took them less than two years to develop, debug, and successfully launch the project. In addition, Apple rewarded based on the team performance, i.e., unless the entire team reached an outstanding milestone, no single person would be rewarded by himself.

As the organisation grows, it becomes inevitable for them to start instituting more processes and procedures. The downside is that these institutional factors can decrease the employee’s performance and drain people’s energy. These are known as the organisational drag.

Organisational drag can cost the companies more than 25% of their productive power. The most common drag revolves around issues related to expense management.

There are usually spending limits and tight expense policies at the majority of companies. Netflix, on the other hand, has none of these. They believe that their employees will act in the best interest of the company. Therefore, they will not enforce any time-consuming or energy-draining processes on their staff. Netflix tells the employees to assume their best judgement. As a result, the staff is more productive when they are not held back.

While it is normal to have a little drag as your company starts to scale, but the change in the workplace should lean towards a more efficient and productive culture, not a more stagnant one.

Everyone wants to work with leaders that inspire them to strive harder. Organisations also want to attract inspiring individuals, but unfortunately, very few pay attention to building a culture that entices such factor or incorporates the inspirational element into their leadership development programs.

The company that empowers their leaders and employees to learn and strengthen their inspirational skills will gain a competitive advantage in today’s dynamic marketplace.